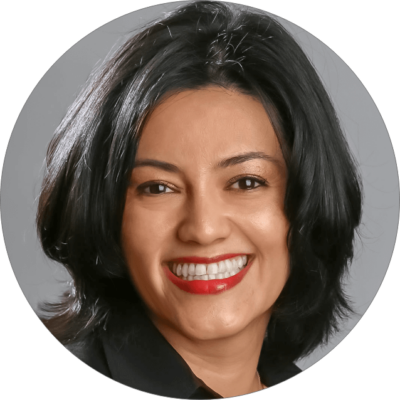 Claudia is a versatile strategist and advocate who brings a powerful combination of policy, political acumen, and labor relations expertise to her work helping clients navigate New York City and State.

With over 15 years of experience in labor, politics, coalition building, community organizing and communications, Claudia is known for her tireless advocacy, commitment to detail, relationship building and professionalism. She also has roots working in advocacy and politics within the Latino Community in New York and across the country.

She is bilingual in Spanish and English and a graduate from the University of California, Los Angeles, with a Bachelor of Arts degree in Communication Studies, specializing in mass media.

Prior to founding The Carnelian Group, Claudia served as the Managing Director at Fontas Advisors. Prior to joining the Fontas team, she was a Senior Lobbyist at Featherstonhaugh, Wiley & Clyne, an Albany-based law firm specializing in government relations and regulatory affairs, where she led advocacy programs for leading companies across the healthcare, education, and financial services sectors. Prior to this, she served as the first New York State Director for the Northeast Charter Schools Network (NECSN) and as the National Government Relations Director for Families for Excellent Schools (FES), where she designed and led the organization’s advocacy agenda focused on advancing charter school policies throughout New York State.

Claudia’s ability to deliver results for clients is enhanced by her seven years of experience as Chief Policy Advisor and Chief Negotiator for the City of Newark as part of Mayor Cory A. Booker’s administration. She was responsible for setting city labor public policy, negotiating city contracts for public sector employees, and managing relationships with local, state, and national labor unions. She was instrumental in making the City of Newark the first municipality in the state to pass prevailing wage legislation for building service employees.

Earlier in her career, Claudia held a number of senior roles with the Service Employees International Union (SEIU), a leading labor union representing over two million workers in healthcare, public services, and property services. During her tenure at the organization she served as Interim Executive Director for the New Jersey State Council and Deputy Political Director for Local 32BJ in New York City. She also led Member Outreach for 1199SEIU’s National Benefit Fund and served as the National Political Operations Manager in Washington, D.C, overseeing the union’s engagement in local, state, and national elections.

She began her career as labor and political consultant in Los Angeles and has extensive political experience throughout her career, working on high profile campaigns across New York, New Jersey, and California. Claudia held the position of Campaign Comptroller—the youngest person to have such charge in the California Coordinated Campaigns of 2000 & 2002.

She credits her political skills to the work she did on numerous campaigns while working for the late Miguel Contreras, her friend and mentor, at the Los Angeles County Federation of Labor of the A.F.L. C.I.O., the second largest Central Labor Council in the Country, representing over 350 unions and 800,000 workers. In her capacity at the LA FED, she was responsible for advocating for workers so they could remain in the middle class, move themselves out of poverty by joining a union, encourage active participation in the political process, by helping to elect pro-union and pro-worker officials.